Top 20 Toggle Clamps Brands Manufacturers Or Suppliers In The World

Toggle clamps are useful when it comes to fastening and securing objects, especially in wood and metal work. They make drilling, painting, furnishing, gluing, and filling much easier. It is a little wonder that various manufacturers and suppliers are involved in the toggle clamps business. Let’s look at the top 20 toggle clamps brands manufacturers or suppliers in the world. They include: 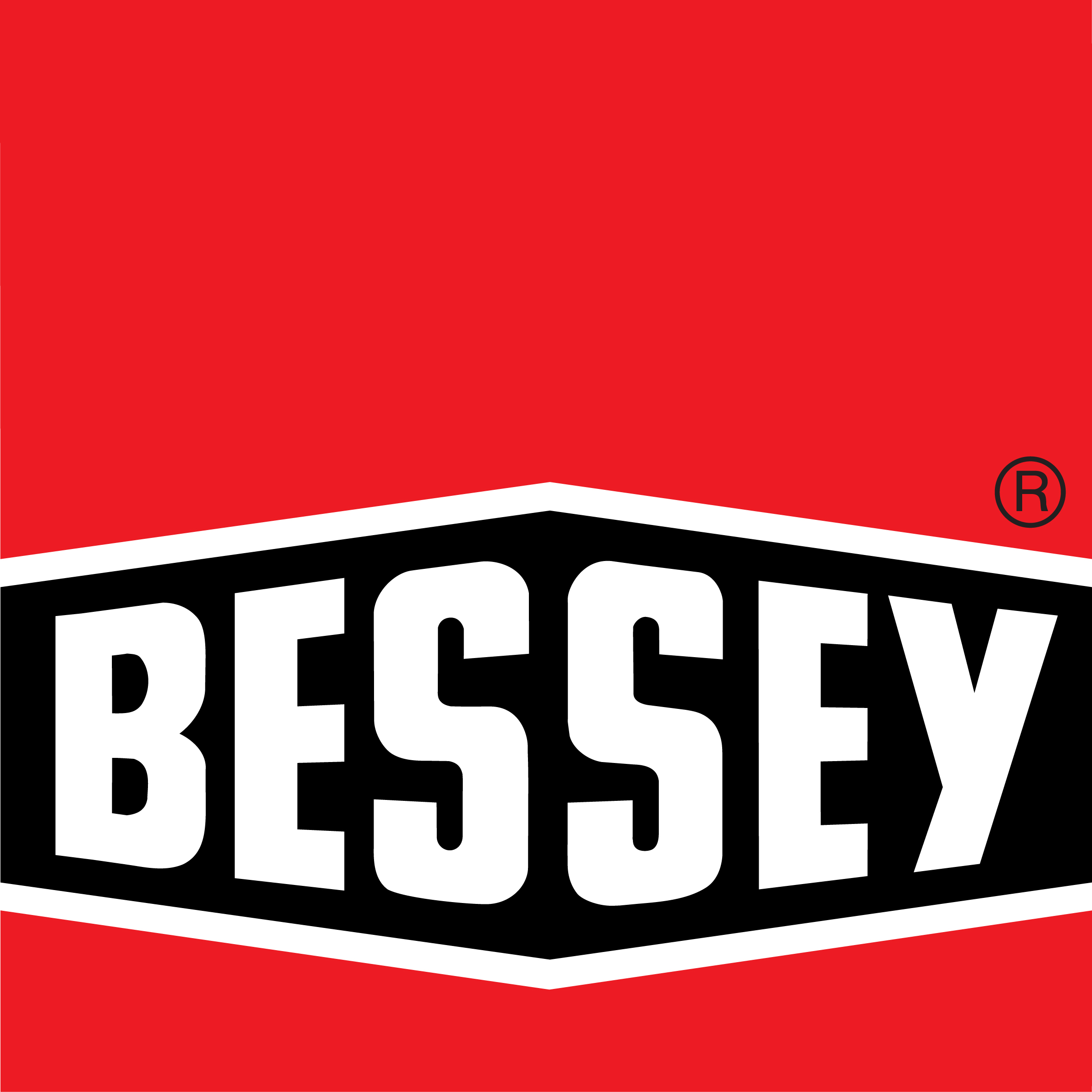 Bessey clamps are well-known around the world. They are sold in all the major stores such as Amazon, eBay, and home depot. Bessy toggle clamps are mainly manufactured in Germany.

But apart from its impressive distribution scope, there is something else that makes MISUMI a company to get reckoned with. This is MUSIMI’S multidimensional configuration model. This model enables engineers to not only select but also design parts that effectively meet their tiniest specifications.

In 1952, a foreman named Earl Walker saw the need for standardized parts in his day to day work at the then Curtis-Wright Aircraft. The idea of Carr Lane Manufacturing was born, and his wife Myrtle E Walker joined his venture by hand-drawing the first catalog products of the soon to flourish manufacturing company.

Carr Lane would go on to receive and maintain the ISO9001 certification since 1996. This coveted certification didn’t come by chance. It came because Carr Lane takes pride in engineering innovations and in-stock inventory.

Steel Smith prides itself in manufacturing clamps that never let go. It has been in business for over 40 years, and it is the largest exporter and manufacturer of toggle clamps in India. It also manufactures clamping devices, pneumatic clamps, hydraulic swing clamps and jigs, and fixture elements.

One thing that makes Steel Smith so good is its wide array of easily available products. You can browse its line of products in it’s impressive CAD library. All its drawings are available for download from their website. It has over 500 models that are available off the shelf. 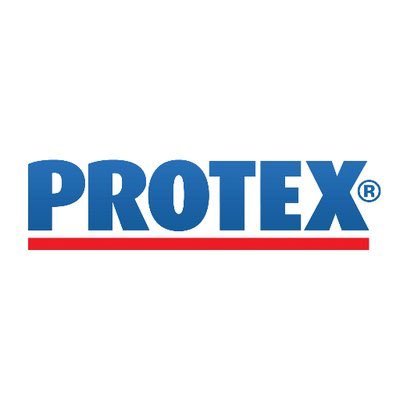 They emphasize safety, security, high productivity, and ease of use. Protex also has patent protected products and over 700 quick-action variants available for your use. It also has a large range of stainless steel and zinc plated toggle clamps among other hardware.

Goodhand Inc is known for quality, delivery, and economy. It has a patent firm known as Valtra Inc that is responsible for designing, manufacturing and distributing Goodhand latches and Goodhand toggle clamps.

With over 35 years of experience in distributing toggle clamps worldwide, it also distributes magnets, pliers, tooling components, fasteners, and strong hand welding clamps. Goodhand’s tools are test marketed to ensure they deliver value in terms of quality, functioning, and cost.

Clamptek Enterprise Co, Ltd was established in 1974, and its headquarters is in Taiwan. It also has division companies in China and the US and works with various distributors around the world.

Clamptek has gained a global market due to its high precision fixture components. These mainly include manual toggle clamps, C clamps, F clamps, hydraulic power units, machining, and welding fixtures and pneumatic and hydraulic clamping systems. Its toggle clamps are grouped into force(kg) for easy identification. 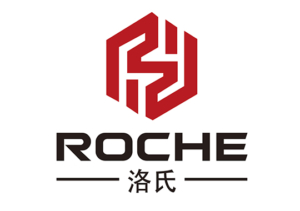 Brauer prides itself in manufacturing the largest range of toggle clamps in the UK and worldwide. You can find its products in Africa, Asia, Europe, Australia, South America, North America, and Central America.

This is a supply company that operates in Atlanta, Chicago, Cleveland, Los Angeles, and New Jersey. It ships to various parts of the world and has a wide range of products, including clamping and positioning tools.

Rockler was started in Minnesota in 1964 by Norton Rockler. It soon became the go-to resource for woodworkers who needed a variety of equipment.

One thing that makes Rockler stand out is its commitment to woodworkers. As they say, their loyalty does not stop after your package arrives. It goes on. You can find a variety of woodworking and DIY articles on its website.

Elesa and Ganter are two stronghold companies that combined to offer the widest range of machine elements. They have over 60 000 product codes that they distribute in over 70 countries. They also have subsidiaries in countries such as Turkey, India, China, Netherlands, Austria, Spain, Poland, and the Czech Republic.

Chamuda has been in action since 1986, and it offers over 200 models of toggle clamps. It is located in India, and it centers it exports markets in Bangladesh, South Africa, and the Middle East.

Elesa has over 75 years of experience in the technology industry. Its innovative products are built to the highest quality standards. It meshes reliability and efficiency to manufacture standard components to the highest standard.

Spep is an employee-owned hardware manufacturer and supplier. This means that every employee strives to make it successful by producing high-quality products. Its headquarters is in California, and it also has facilities in Southern China, Chicago, and Dallas.

Spep not only designs but also manufactures latches, handles, hinges, and other access hardware. It has a footing in industries such as transportation, medical, commercial kitchens, watercraft and sheds, and crafting.

It has more than 4000 hardware products, including toggle clamps. Its wide variety of latches is particularly impressive. But it also manufactures vertical and horizontal toggle clamps that are commonly used in woodworking.

Tennessee Rand (TennRand) is a Lincoln Electric Company that builds a wide range of equipment. Its headquarters is in Ohio, and it has sales and support offices in Mexico. They have build locations in the US, Brazil, Canada, Mexico, China, and Germany and design locations in Germany and the US.

Jergens Inc has been in the manufacturing business since 1942, and it continues to offer high-quality tooling components. It offers specialty fasteners, lifting solutions, and work-holding solutions. Over 80% of its products are manufactured in Cleveland and distributed worldwide. It has subsidiaries in places like Shanghai, Mumbai, and Ohio.

The toggle clamp store specializes in selling toggle clamps online. As such, it can and does offer toggle clamps at unbeatable prices. What’s more, it offers a 90-day money back guarantee that shows the confidence they have in the products they sell. If you’re not happy with a product, you can get another product altogether.

All in all, when it comes to clamping solutions, you want to consider not only your clamping needs but also the quality, durability, ease of use and availability of both the toggle clamps on offer and their spare parts.

Your Premier Toggle Clamps Manufacturer In China
If You Need Any Toggle Clamps For Your Business, You've Come To The Right Place!
Download Our Catalog
Contact Us Get Free Catalog